For more than 40 years, the Michigan Natural Resources Trust Fund (MNRTF) has served as a key funding source for Michigan’s parks and recreation providers, allocating more than $1 billion to protect our state’s natural resources and to develop outdoor recreation opportunities for residents.

MNRTF projects help create vibrant communities and enhance residents quality of life. Trust fund grants have funded the development and expansion of parks and public green space, the creation of trail networks, the protection of our state’s pristine beaches, forests and wetlands, and the improvement of park and facility accessibility to ensure equal access for all.

The MNRTF has awarded more than $1.1 billion since its creation for land acquisition and park development projects in all 83 counties. 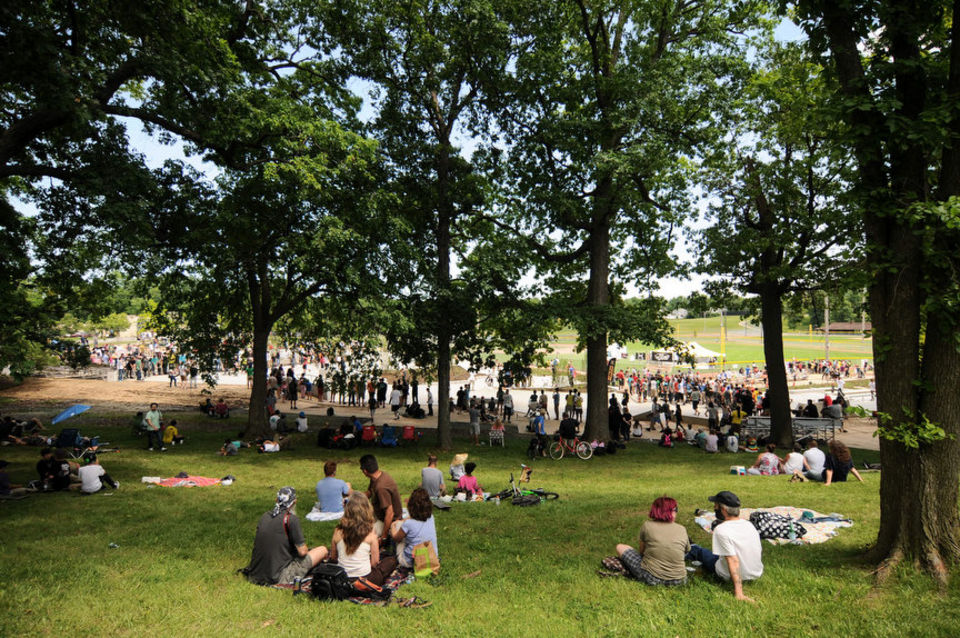 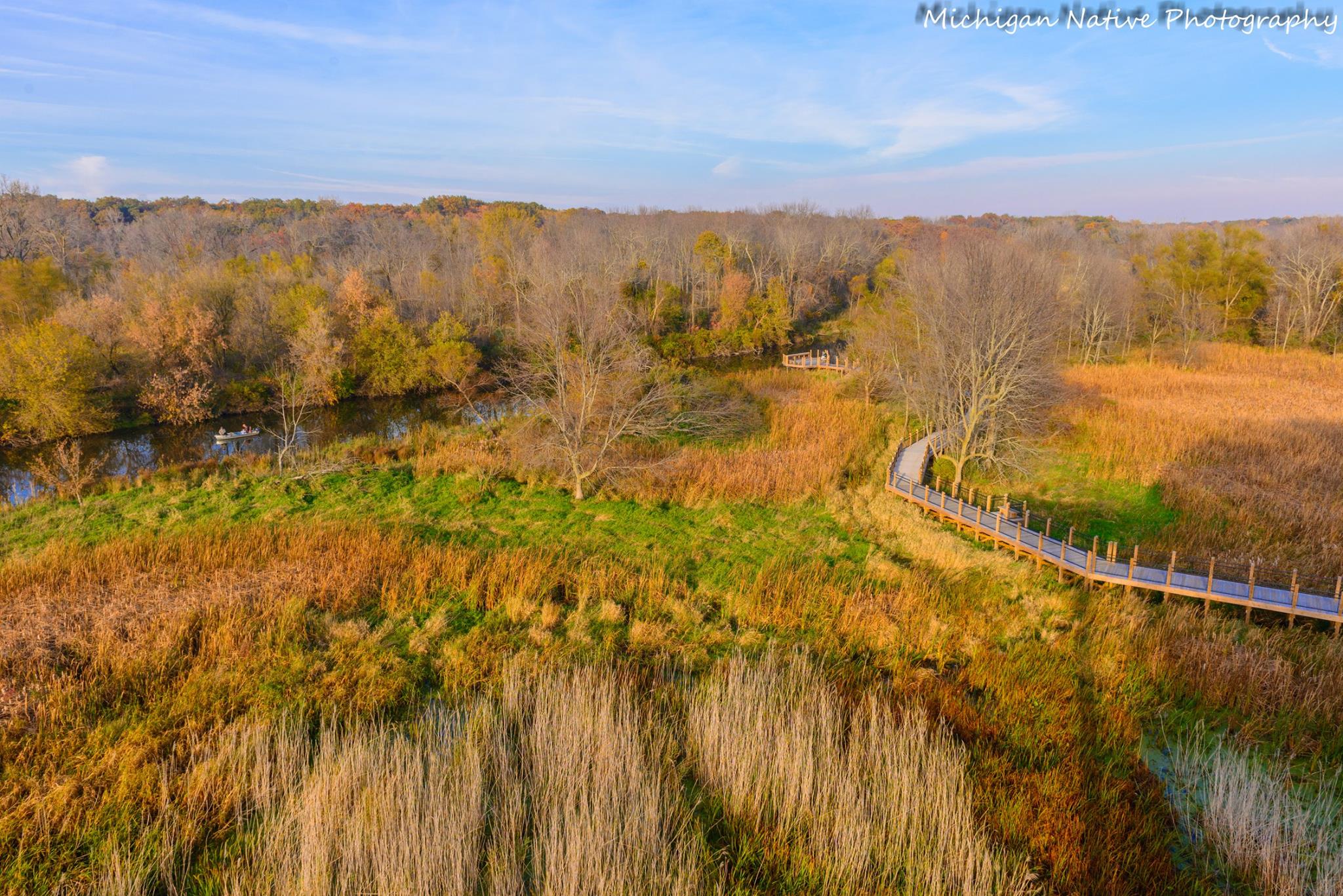 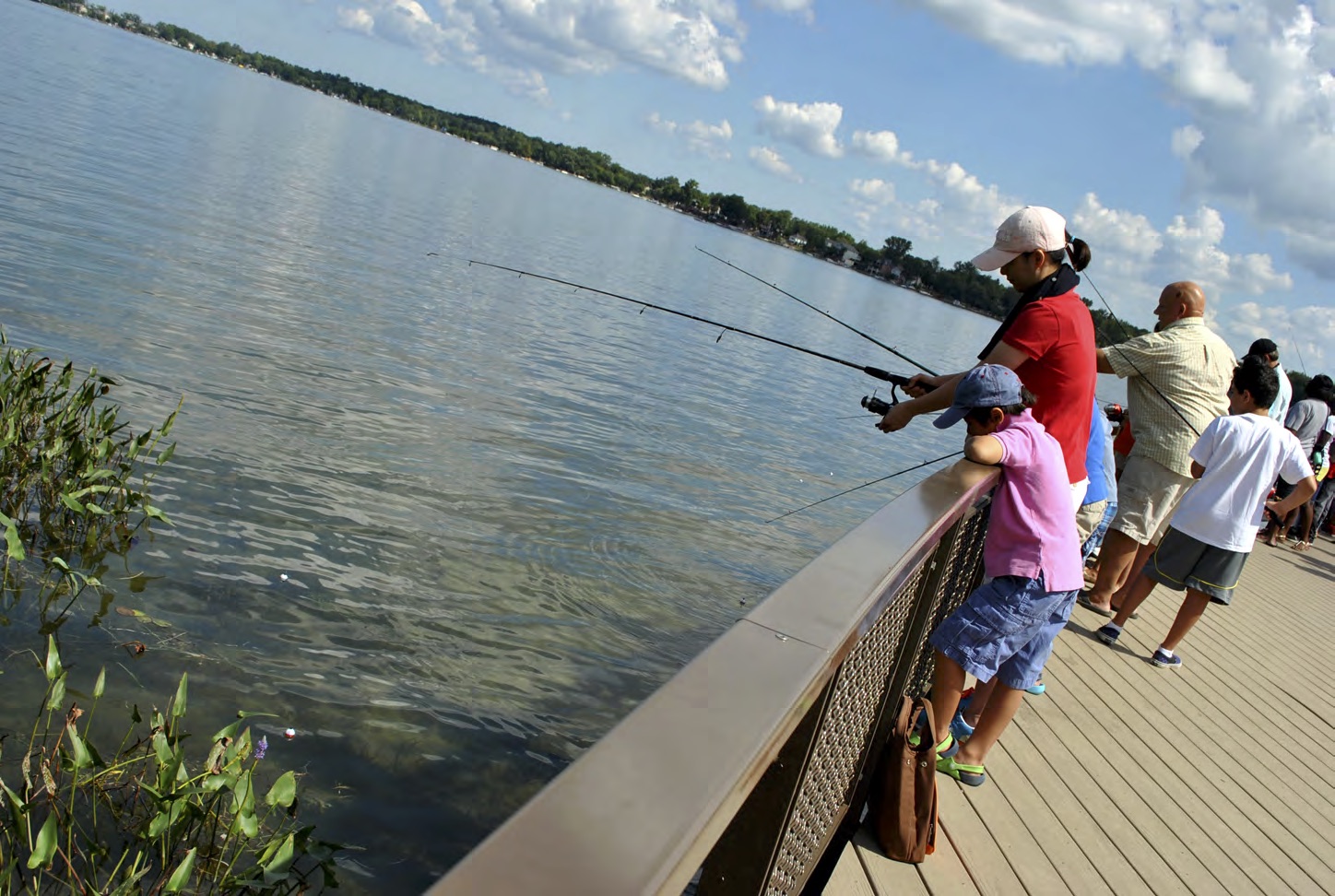 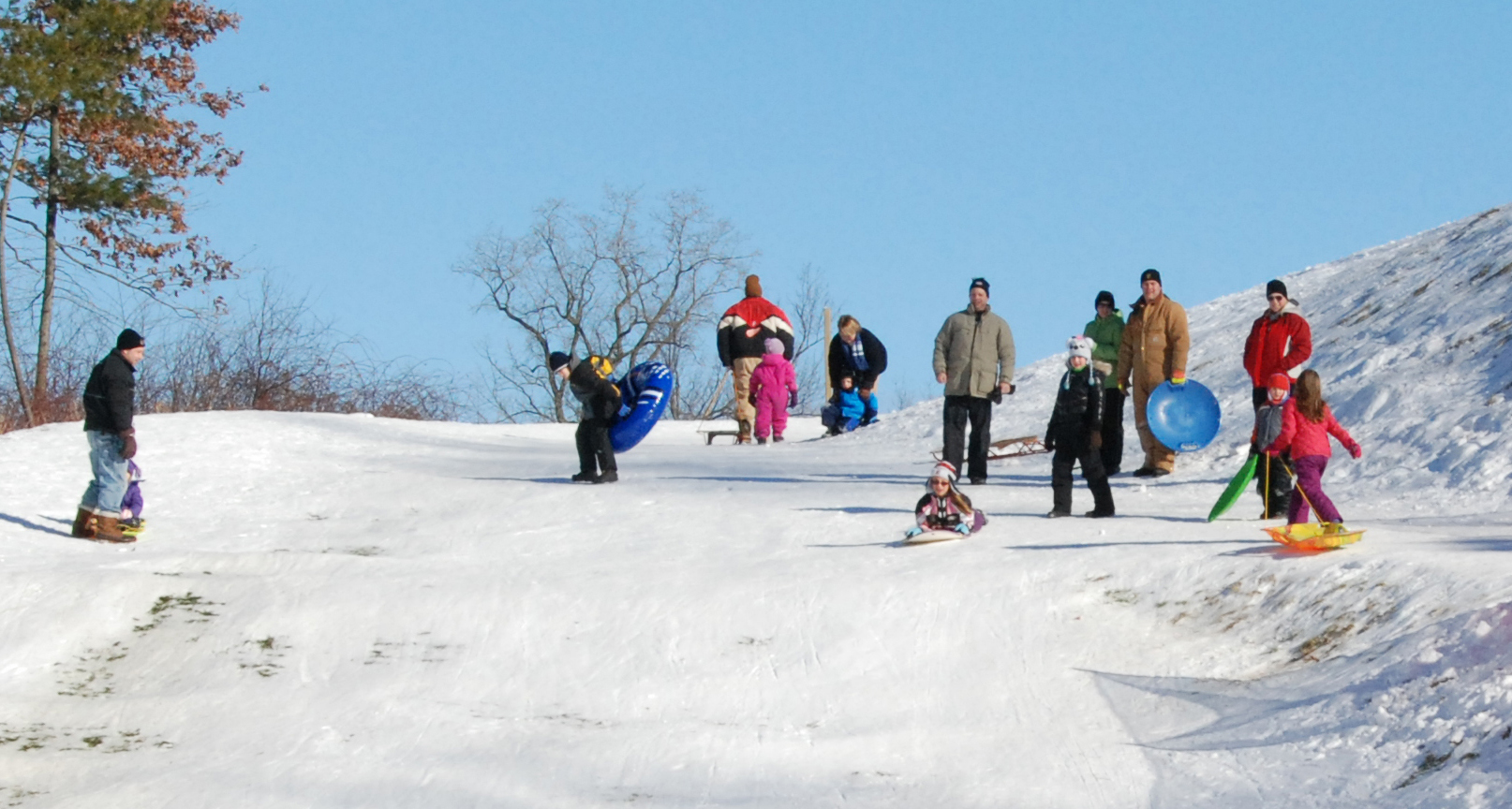 To date, the MNRTF has awarded over $1.1 billion in grants to Michigan’s state and local parks, waterways, trails, and nature preserves throughout all 83 counties.

have been invested in our trail systems. In excess of 1,000 public parks have been acquired and/or developed.

Other projects funded include ball fields, tennis courts, trailheads, restrooms and other amenities, for a total of just under 2,500 MNRTF-assisted projects since 1976.

The Michigan Natural Resources Trust Fund (MNRTF) began as the “Kammer Recreational Land Trust Fund Act of 1976” via P.A. 204 of 1976. Act 204 created the Michigan Land Trust Fund (MLTF) program to provide a source of funding for the public acquisition of land for resource protection and public outdoor recreation. Funding was derived from royalties on the sale and lease of state-owned minerals (primarily oil and gas).

On November 6, 1984, Michigan residents voted in favor of Proposal B, which amended the State Constitution and created the MNRTF. The constitutional amendment required that oil, gas, and other mineral lease and royalty payments be placed into the Trust Fund, with proceeds used to both acquire and develop public recreation lands. To implement the constitutional amendment, the Legislature passed the Michigan Natural Resources Trust Fund Act of 1985 (P.A. 101 of 1985, Act 101).

On November 8, 1994, Michigan voters approved Proposal P, which also amended the State Constitution. The 1994 amendment reversed a previous constitutional provision which allowed the diversion of Trust Fund revenue to the Michigan Strategic Fund. Proposal P also established the State Park Endowment Fund (SPEF) for the operation, maintenance and capital improvements at Michigan’s State Parks, and provided for the distribution of $10 million annually in Trust Fund revenues to the new SPEF. The 1994 amendment also raised the maximum amount that could accumulate in the Trust Fund from $200 million to $400 million.

On August 6, 2002, Michigan residents approved Proposal 2. This amendment to Article IX of the Michigan Constitution allows the MNRTF to invest in a wider array of investments and raised the cap on the corpus amount from $400 million to $500 million.

In 2011, the MNRTF balance achieved a statutorily significant level of $500 million. At this point, grant-making and related operations of the program began to be solely funded by the interest and earnings of the programs invested funds, as opposed to earlier days when mineral royalties themselves were the source of funding. New revenue from mineral royalties started to be deposited into the SPEF.

Late last year, lawmakers voted to support a change to give the MNRTF board more discretion as long as at least 25 percent apiece is spent on land acquisition and park development, splitting the other 50 percent as they see fit. Because the plan would change the Michigan Constitution, voters have the final say on approving it in the next statewide general election, set for November 2020.

In addition to changing the trust fund’s formula, the plan if passed would put a mechanism in place to eventually lift the $500 million cap on the fund that was reached in 2011. After the Michigan State Parks Endowment Fund reaches an $800 million cap collected from oil and gas revenue, the proposed changes would divert any future revenue back into the trust fund.